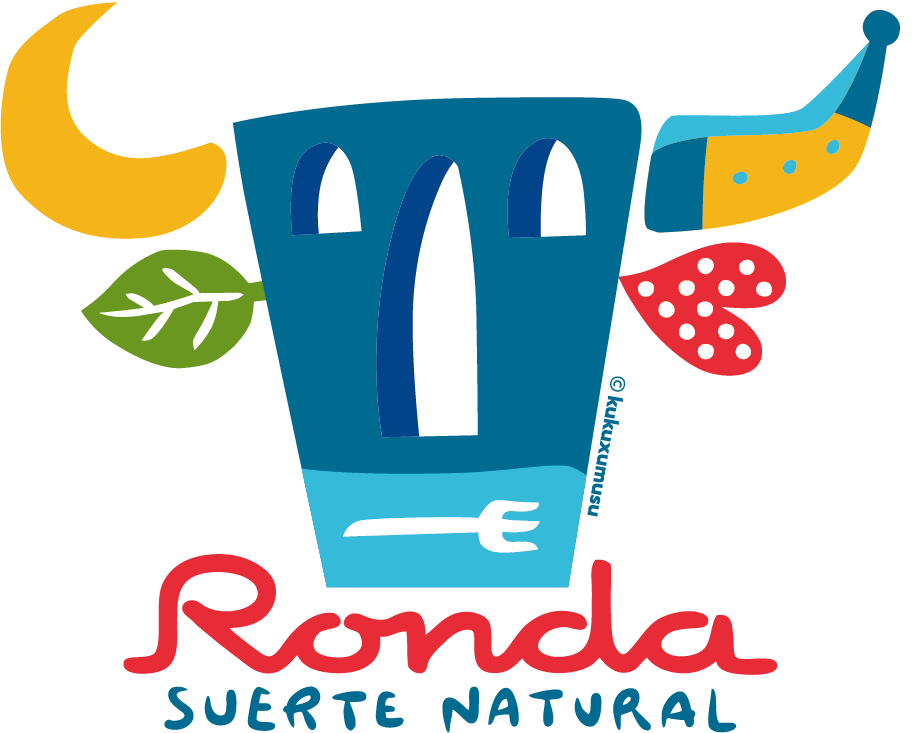 The minaret of St. Sebastian was formerly a small tower belonging to one of the mosques of Ronda and later was used as bell tower of the also disappeared church of St. Sebastian. It was declared as historical monument in 1.931.

Consisting of a square ground, it has got three stages of elevation. The two first were built at the 14th century, and the third belongs to the christian age.

At the west side there can be found one door having a horseshoe arch leading to one little room with a groin vault. Over the door can be found one lintel with long voussoirs combining with others set into the wall. The lintel is sorrounded by one double lace, remaining in it rests of glassy ceramics coloured in green.

The first stage were built with ashlars, and each side ends at a different heigth, as if the work were suddenly stopped and later ended with bricks.

The second stage were built with bricks, laid in a stretcher bond. At the centre of each side there can be found one rectangular stretch, sank into the wall. At this point, two openings are located with horseshoe arches in order to light inside the tower. Originally, the rectangles were decorated with brick arches, cut making a romboidal form, but they do not exist any longer.

The second stage ends in a bricks edge, coming slightly outside the walls, and also in a glassy ceramics lace, separate from the third stage, built also with bricks after the christian conquest.

The minaret is a typical element of the arab architecture. It is a tower from where the almuédano or muecín (an arab priest) calls the faithful to prayer. Its use was widespread among Islam, being a symbol of the presence of these religion at the conquered territories.